Foods and their blossoms. 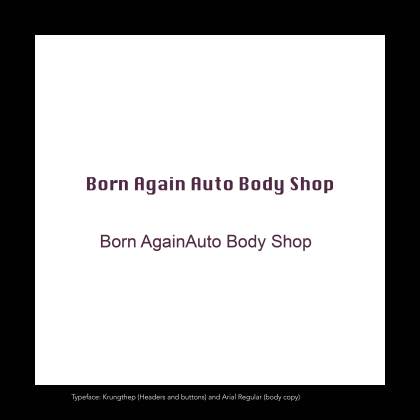 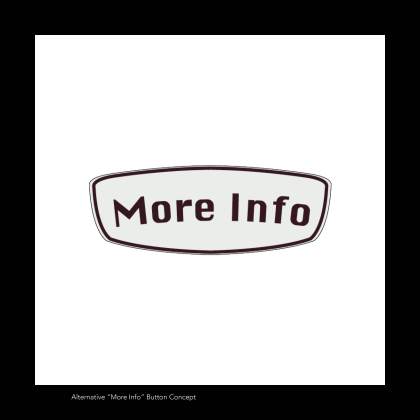 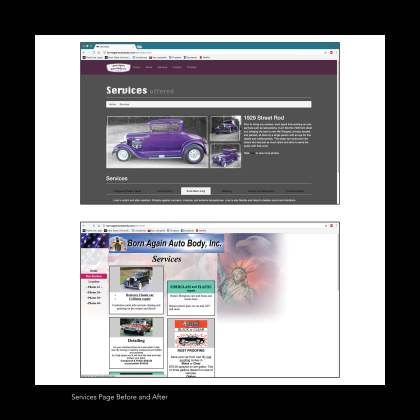 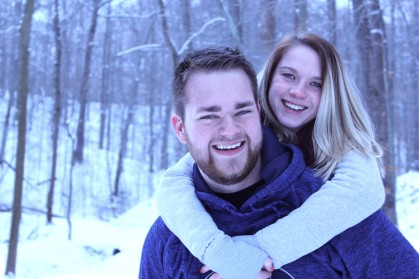 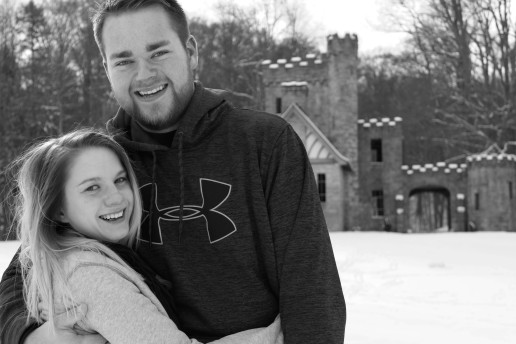 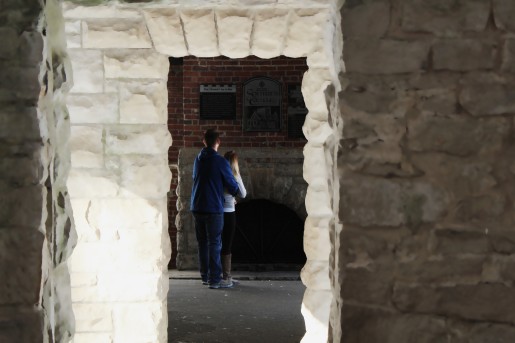 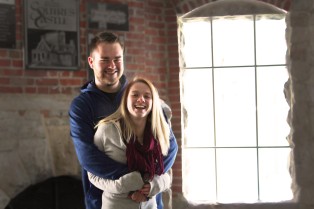 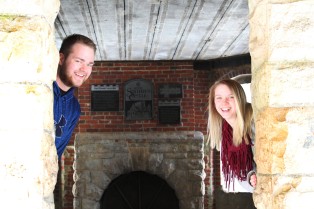 construction strategies and how the “making” reflects the “meaning”

strategies i use while constructing this piece involved a lot of scoring and making things very planar. although that was my strategy, it was a bad one. because i decided to score the wheels and make them planar to get the round look to them, it was very ineffective because when it came down to it, the wheels ripped when i tried to get them to roll, they just weren’t smooth enough. to make up to the lac of movement in the skateboard i rigged the trucks so that it would at least be able to rock back and forth. to do that i just scored some pieces so they would become round, then overlapped them and only glued the center part to allow the rocking movement. this reflects the meaning because a skateboard is something that moves quite a bit so it was important to be able to get this to be flexible in the same way somehow.

Game piece set. Include sketch and paragraph about your imaginary game.

this was the original concept for my game pieces, but they proved to be too difficult for me since i have never used power tools before.

so for the game itself, i combined chess and risk. when i first thought of it, i wanted to use all 6 pieces from a chess set, but i was unable to complete it with the time allowed and only came up with the 4 above. for this game i though that it would start with the pawns lined up together in the middle of the board and it is up to the players to move the pawns around to break through the defences of the opponent and eventually take down the other pieces to get to the king and queen’s pieces.  the goal is to take over your opponents half of the chess board and push all of their remaining pieces to the last line of the board. i imagined this being played on a regular chess board. each piece also has a different role. the pawn would be equal to 10 troops, while the knight would be 30 and the bishop 50. the castle pieces would require 100 pieces to be taken down and the kind and queen would be more. the idea is to outnumber your opponent and surround a piece of lesser value to defeat it and take it out of the game all together. (i really hope that made snese because it makes sense in my head) Digital 3D Print. Discuss your digital design. Include a pic. (download from app)

for this design i just wanted to keep it simple and symmetrical since i was so unfamiliar with the program being used. i tried to make it a little interesting, but at the same time i wanted to make sure it was something that would still look good when printed. unfortunately, none of the prints really lived up to my expectations because i went with such a delicate design.

Critique Reflection – After seeing everyone’s projects, how is art different in a particular place, as opposed to a “neutral” traditional art venue? Were some places more effective than others? What made those locations powerful/significant?

art is different is particular places because of how it interacts with environment around it. for example, Chris’s project stood out because it didn’t follow the patter that the rest of the window panes followed while one like mine totally blended in. i think some places were more effective depending on what type of effect someone was looking for. certain spots could make a piece stand out while other places hide it and depending on one’s goal, one place would obviously be better than another. something that made some locations more powerful were the ones that people didn’t know as well. i think putting the project in a weird are of the building that people don’t usually look at or go to made it more powerful because once you notice that weird project there it makes you question more about the building vs a place thats very familiar where you know what usually is or isn’t there.